To The Point: Recovery


Today I took my first ride of more than 35 km since the accident two weeks ago.

I could hardly have had a better day:  Scarcely a cloud interrupted the blue sky just as barely a whitecap broke the nearly calm sea.  Best of all, on a long straight stretch, I was pedaling into a 15-20 KPH wind that blew me almost home. 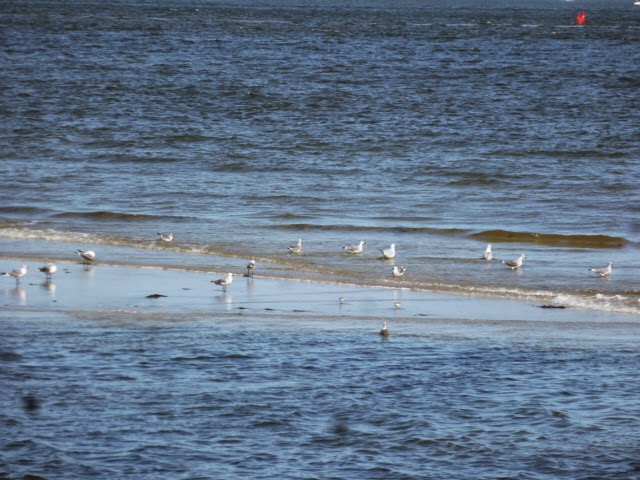 You might’ve guessed that I pedaled out to Point Lookout—on Arielle, my Mercian Audax.  Even with her sprightliness, I expected to slog through part of this ride as it would be, by far, the longest I’d taken since the accident.

But I should have known better, given that I was riding in such favorable conditions on a familiar ride and the bike on which I feel I have the most elan. Much to my surprise—and delight—I pedaled the 105 or so km in half an hour less than I took any other time I’ve done the ride this year.

Best of all, at the end of the ride, I wasn’t in any pain, even where I’d been bruised or on the spot under my rib cage where I felt a stab of pain, then days of throbbing, after the accident.

The forecast for tomorrow calls for somewhat warmer and more humid weather than we had today.  I think I’m ready for another invigorating ride.