This winter, it’s seemed that days without precipitation have been merely interludes between snowstorms.  The funny thing is that none of those storms has left a particularly large accumulation of the white stuff. 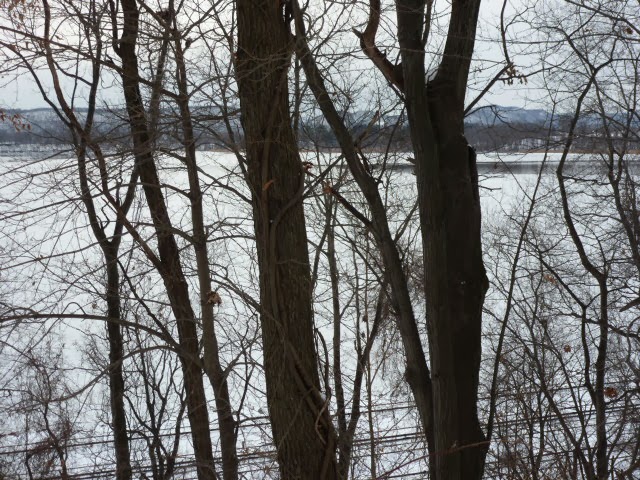 The worst part, though, is that the temperature has rarely risen above freezing on those days when it hasn’t snowed.  So, if the snow wasn’t plowed, shoveled or salted, it sits on top of the stuff that already covered the ground.  The deepest parts have turned to ice.

Much of the glacier-in-the-making I’ve described has formed on the streets I normally ride to work.  Even the main streets and roads, which are plowed more regularly, are dotted with ice patches and lined by what look like stretched-out icebergs.

In other words, conditions are treacherous for cyclists.  I haven’t been riding to work, let alone for sport, because I simply don’t see the point of risking myself in that way.  Perhaps if I had studded tires, I’d take the chance.  I’ve never bought a pair because winters like this one are rather unusual for this part of the world:  In most years, there might be only a few years in which such treads would be useful.

Although I miss riding, I don’t feel guilty about not being in the saddle.  About the only riders I’ve seen during the past couple of weeks are men—yes, men—delivering lunches, dinners and snacks from restaurants and pizzerias.
This weekend, I participated in a retreat about 100 km up the Hudson River, near Ossining.  I was without my, or any other, computer and my cell phone was turned off.   I remained offline yesterday, the day after I returned.
Of course, I thought about how I could have ridden to the retreat had the weather been different.  There was even more snow and ice up there and the bike lane along US 9 was not plowed.

Still, I enjoyed the retreat.  How could I not, given its setting? 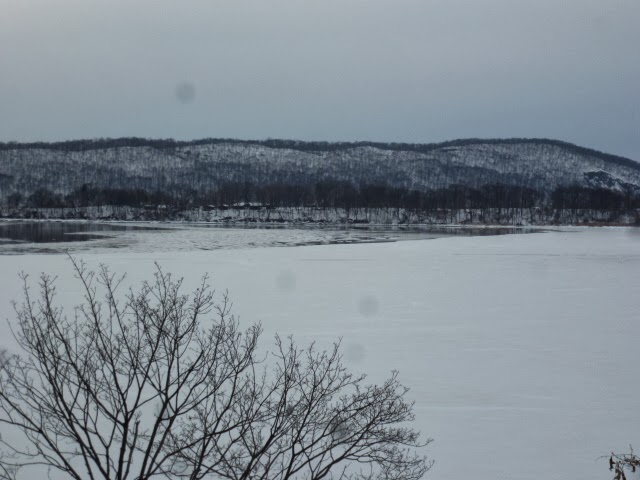 It’s been years since I’ve seen so much of the Hudson River frozen.  Of course, one day—perhaps weeks, perhaps a couple of months from now—it will thaw and the bare trees will bud.  Perhaps I’ll ride up there for another retreat 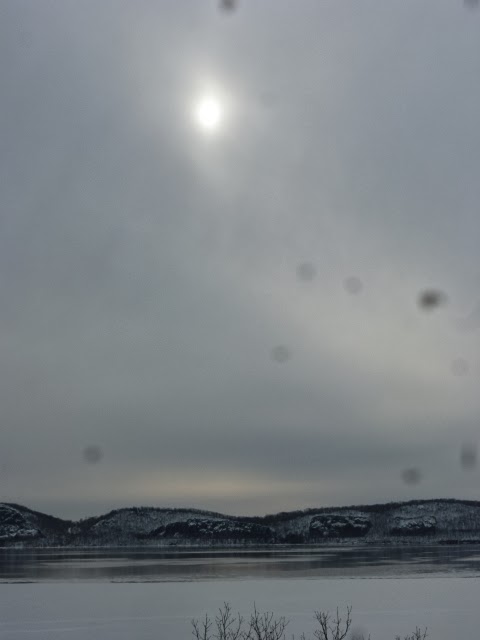